Dante Angeloft’s life consists of painting and occasional blackouts…until his grandfather’s passing opens a door in the darkness He’s much more than a mere painter. He’s the Seer of the Past, and he’s not alone.

Briar Bishop, Seer of the Future, receives a desperate letter from a village called Neverwas in the Mythical Realm. With the help of Dante, Dire Werewolves, and others, they know they have to save the village from the Dark Witches and their minions. What transpires leaves them with a realm dying and bleeding into the other, facing a dismal future.

Imogene Vane, Seer of the Present, has been running away from her destiny her entire life, but she now faces a Demon named Cuca and a Dark Witch known as Belinda. Her past haunts her present. The new evil has a name.

Harvest, the second installment to The Blasphemer Series, has released! For those that have grabbed their pre-order deals you will receive your book sometime today, for everyone else with it released you can now go over and buy it!

I will leave the 99 cent deal up for the rest of September and then it will end.

Buy it here for Kindle

Paperback editions are still being worked on, when they release it will be announced.

With the release of the book don’t forget there’s a release party going down with lots of goodies!

Goodie packs include many things, from ribbon bookmarks and exclusive items to digital and even paperback editions of Maxwell Demon (book 1) and Harvest (book 2).

You can head over to the release day page on Facebook to check out the author guest hosts and see what else is being given away! 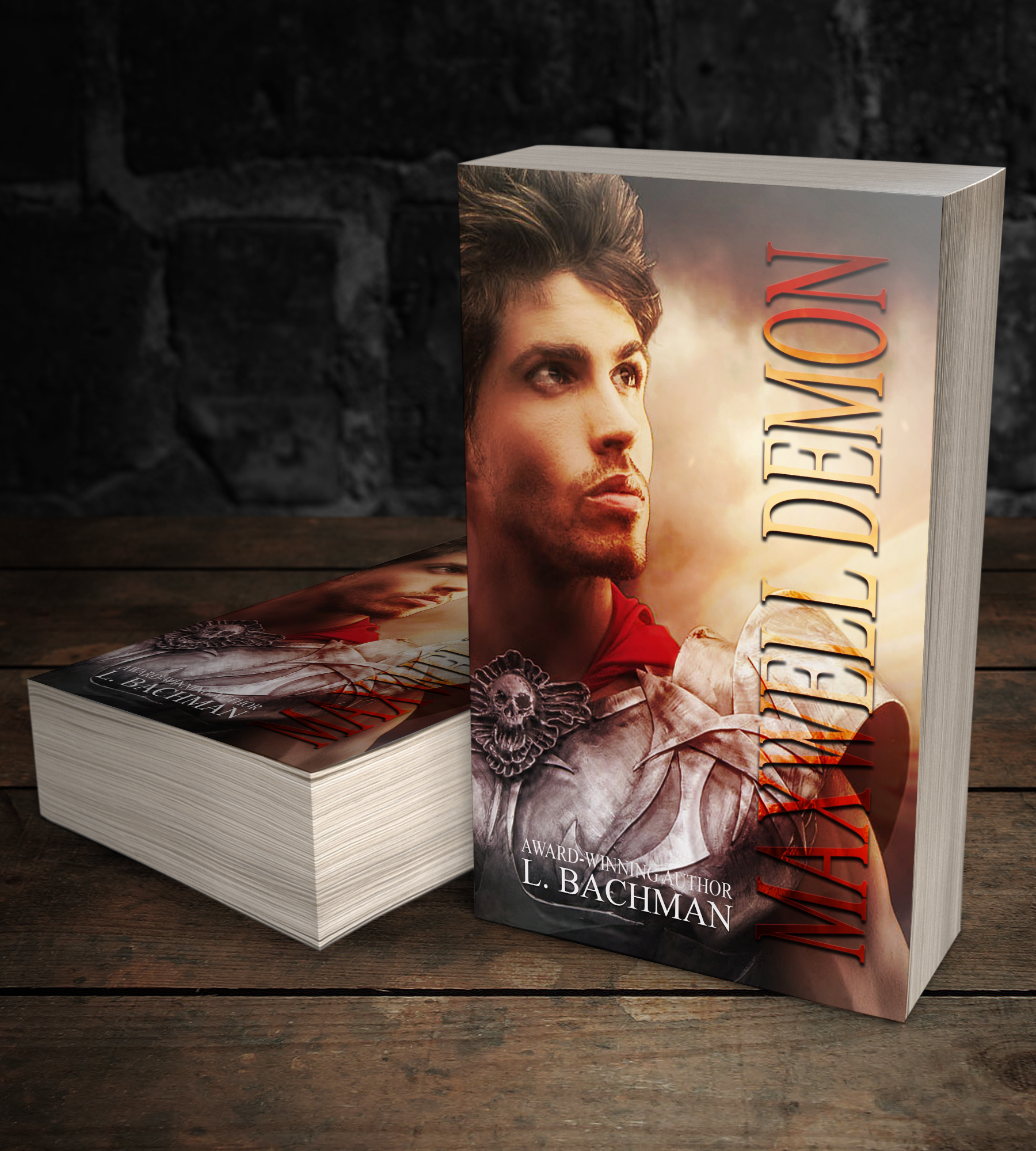