The Word: What A Book Publicist & Experts Taught Me/How I Was Killing My Own Books

Originally, this blog post began as an essay of what I’ve seen others doing wrong with a different title to help others avoid the mistakes, but when I stopped working […]

This is a ‘mini event’ going on my Facebook page. The goal is to hit 1,000 likes. That’s it. What’s even easier is before it began I was already at […]

With the closing of Burning Willow Press (Read: Goodnight Sweet Burning Prince) that didn’t just mean I had to find a new home for my work published through them it also […] 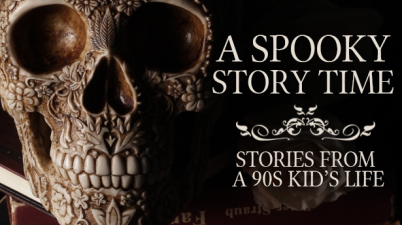 The 1990s were good to me mostly, despite the difficulties I can, now, reflect on the good times. I didn’t see them nor appreciate them as much when I was […]

The Word: Mike Feria Gives A Slice Of Himself To Us!

Where did all of this begin for me, you might ask? Well─ in an unlikely way. When I was a child, my imagination was a wild one, and much to […] 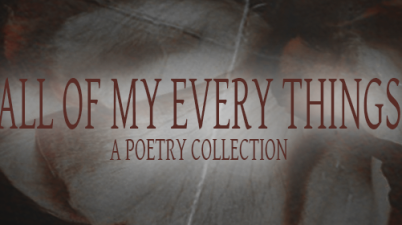 The Lessons I Learned While Writing: All of My Every Things

I’ve stated before that All of My Every Things has been a healing journey. It’s been one of the more emotionally raw projects I’ve ever worked on, poetry is emotionally […] 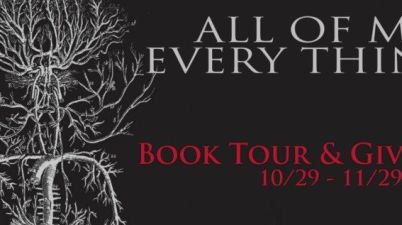 Silver Dagger Book Tour Has Begun! You can enter to win an Amazon giftcard!

The title sums it up pretty well. The tour has launched today and you can enter to win a 20 dollar Amazon gift card! Start the tour now! Instructions: Check […] 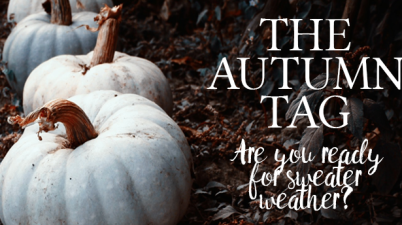 AUTUMN TAG – Are You Ready for Sweater Weather?

After the Nanowrimo 20 Questions Tag I became curious about other tags that might be going on I discovered one called The Autumn Tag on many blogs. I wasn’t tagged, […]

All of My Every Things: Silver Dagger Book Tours Schedule!

The tour begins October 29th and every day after for a month a new blogger will share new goodies! The important thing to remember is if you visit before the […]

How do you handle literary criticism? I understand its part of the entire industry. I’ve seen it come in several forms like from the editors of my work to even […]

Come Over to the Dark Side: Scrivener — WRITERS’ RUMPUS

I write fantasy adventures, but I’m not adventurous when it comes to writing tools. I’ve always been a Microsoft Word person. And even with Word, it would take me years […]

Dreaming of a Literary Pilgrimage

A literary pilgrimage is when you go to the home, grave, or favorite place of your favorite writer. This is something I’ve wanted to do for a very long time. […]

What other genres do you enjoy reading? Documentaries and biographies ­Have you ever destroyed any of your drafts? Yes. Fiction or non-fiction? Which is easier? Fiction. How many children do […] 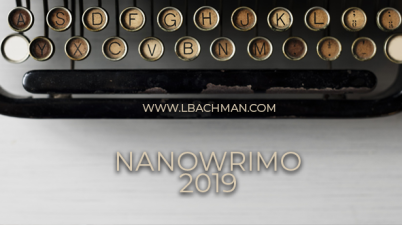 I found this tag and wanted to take part so I’m doing did just that. It seems you’re supposed to be tagged for it, but I wasn’t, but the creator […]

How to Prepare for NaNoWriMo in Five Easy Steps! — LauraLizBuckley

November is approaching fast, and while this month means many things to many people, to a certain section of the writing community it means it’s time to sharpen our pencils […]

It’s been a very long time since I tried NaNoWriMo. I failed early by becoming distracted and losing interest, but much has changed since then and I tried again and […]